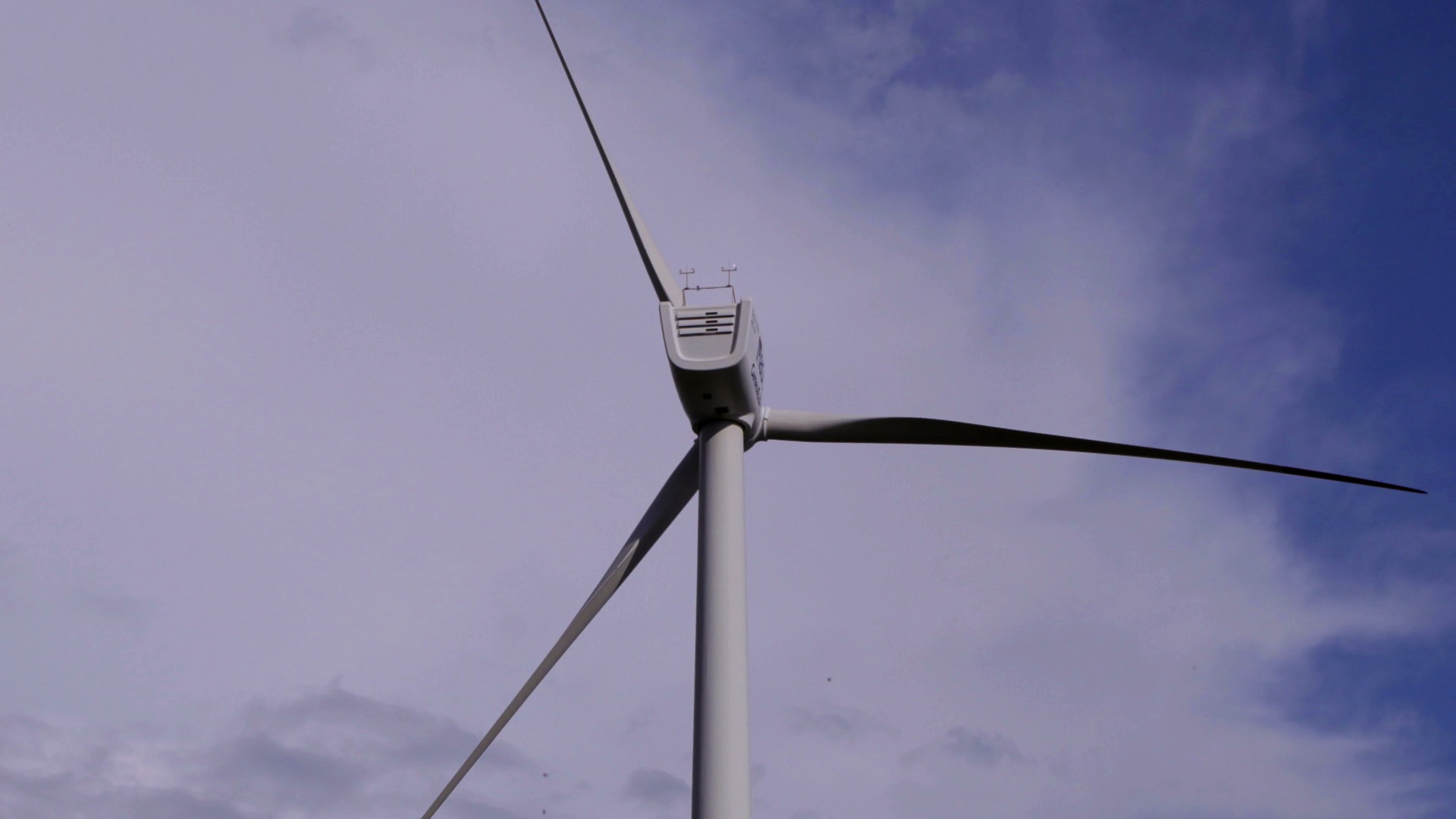 The Carbon Tax has been repealed in the Federal Senate, so with the tax gone, marked at about $24 per tonne of carbon, how much will Australian businesses and manufacturers save and what will happen to the renewable energy sector.

Most larger companies would have entered into electricity contracts that were either carbon inclusive or carbon exclusive. Many retailers were offering very attractive carbon inclusive rates.

In manufacturing, companies consume anywhere between 1 Gigawatt to 5 Gigawatt. Larger companies, such as paper mills, use around 20 Gig. So, using a simple equation, we can see how much the carbon tax was adding to the bill of a company using 1 Gigawatt on a carbon exclusive contract with 2 c/kwh:

It not as clean cut for carbon inclusive contracts. What was the carbon rate included into the energy rate? What do the Terms and Conditions say? When was the contract signed and for what period? It’s a grey area that the sector faces. Newer contracts had conditions favourable to the end user when it came to carbon, earlier contracts signed say two years ago may not have conditions were the carbon rate can be taken, then there’s new government legislation with further amendments from the PUP with protections for the consumer, so energy companies pass on the savings.

I always believe there are 5 taxes in a Victorian electricity bill; Carbon, LRET (Large-scale Renewable Energy Target), SREC (Solar Renewable Energy Credits), VEET (Victoria Energy Efficiency Target) and GST. So with carbon soon to be gone, what about the other levies for renewables and what impact does this all have on the renewable energy industry now that the policy is on Direct Action?

There’s a lot of uncertainty in this industry at the moment and investment is at its lowest levels since 2001. In an economy that needs momentum, renewable energy is  an exciting sector with innovation and opportunities.

It would drive employment and growth in many other sectors such as manufacturing and infrastructure too, but, without consistent government policy, it lacks the wind to prop it up and now seem dark and dry times for the sector.